If you love the MCU and have a niggling interest in the Marvel Disney Cruise, hold-onto your seats, because we’ve pulled together everything you need to know about the Disney Marvel Cruise and we’re laying it on you.

The Marvel Day at Sea is more than just a few extras tossed-in on top of a regular Disney cruise.

There’s so much more to it, including chances to meet your favorite Marvel characters and immerse yourself in the Marvel universe for a day.

Check out this quick video about how fun and unique this Marvel Disney Cruise really is.

Disney Cruise Marvel Day at Sea: Everything You Need to Know

What This Guide Covers

What is Marvel Day at Sea?

The Marvel Day at Sea is a special day on select sailings of the Disney Magic.

From characters to fireworks to exclusive shows, passengers can immerse in a full day Marvel Cinematic Universe experience on a Marvel Disney cruise.

During this immersive experience, the Disney cruise ship transforms to host special Meet and Greets with your favorite Marvel characters, movie marathons, shows and experiences all related to the MCU and the great set of characters Disney brought to life from the comics.

How is Marvel Day at Sea sailing different than a regular Disney Cruise?

The Marvel Day at Sea focuses on shows, events, and encounters from the famous Marvel movies for a full day.

Instead of your “typical” Disney character encounters, meet-and-greets and entertainment, you get to see your favorite Marvel characters. For example, on this special day you might meet Captain America or Captain Marvel.

And instead of a fun sing-along with the Fab 4, you get to see a stunt show from the Avengers, where the Marvel Super Heroes and Villains face off in an incredible battle at sea.

Do the Marvel activities Cost Extra?

Marvel Day at Sea activities, shows, and character greetings are no additional charge, and are included in the normal fare. Themed cocktails and merchandise cost extra.

When are the Marvel Day at Sea Disney Cruise sailings in 2019?

All of the 2019 Marvel Day at Sea dates have passed. They are typically all before the end of March every year, so you’ll need to book early.

When are the Marvel Day at Sea Disney Cruise sailings in 2020?

When are the Marvel Day at Sea Disney Cruise sailings in 2021?

Disney Magic is the only ship that will feature Marvel day in 2020.

What Marvel Characters will you see during a Marvel at Sea Itinerary?

You’ll have to schedule reservations for some characters, while others you will not, but some of the most fun encounters are:

Is the Disney Cruise fireworks show different on a Marvel at Sea sailing?

The Marvel evening festivities replace the traditional Pirates night that would take place on regular sailings.

What is the Avengers Academy?

The Avengers Academy is hosted by Spider-Man, Black Widow, Hawkeye and Thor, teaching younger guests (the kids) the essence of being a hero, playing Marvel-themed games, participating in activities and making Marvel-themed crafts. This is all done in the Oceaneers Club.

From which ports does the Marvel Day at Sea Disney Cruise Originate?

Miami is the primary port of origination, but the two cruise sets (Caribbean vs. Bahamian) have some different destinations, even within each cruise type, although all of the cruises stop at Disney Castaway Cay. 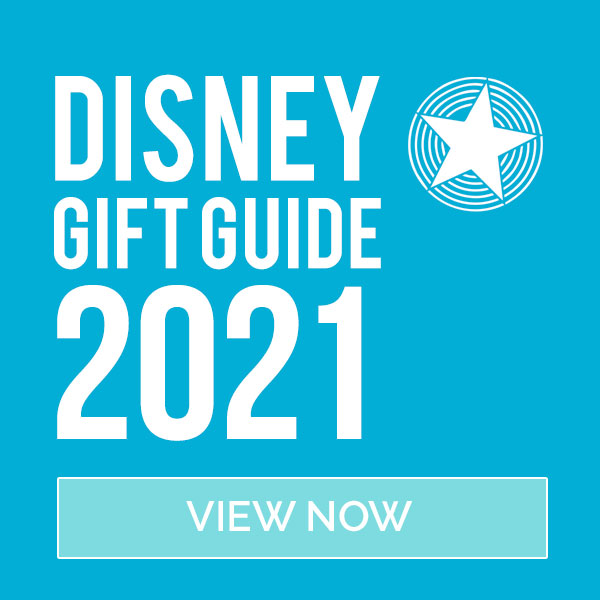