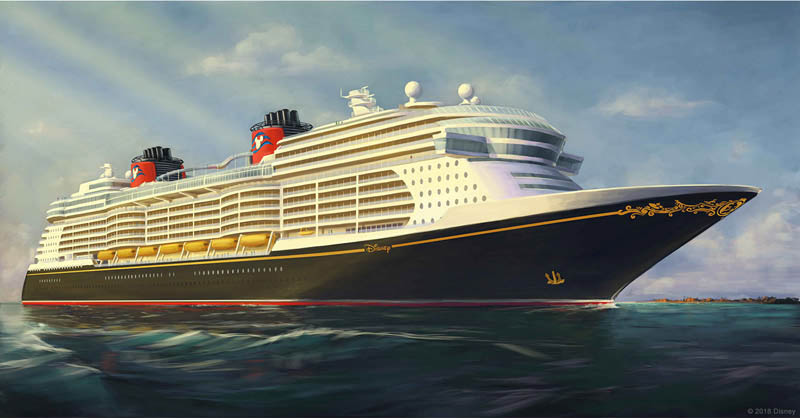 The wait is over. The first of the rumored new Disney Cruise ships is here.

The Disney Wish arrived in summer of 2022. And Disney Treasure is coming in 2024.

These new ships will be in addition to the five ships already in operation.

It was originally reported that three new ships were planned at once, and would be built by Meyer Werft (see info below).

The three new ships will be powered by LNG and, at approximately 144,000 gross tons and 1,250 guest staterooms, will be slightly larger than the Disney Dream and Disney Fantasy. Expected delivery dates for the new vessels have not yet been made public.

Disney Cruise Line originally announced they will be adding three new vessels to the existing fleet of DCL cruise ships. The Disney Wish was one of those.

With the global pandemic pushing back the building schedule, the future of the two additional ships was uncertain.

However, the newest ship, Disney Treasure, was announced, and will soon be joining the Disney Wish and the rest of the fleet.

Now that the Wish is here, this page will be the most comprehensive listing of news reports, rumors, and updates about any new Disney Cruise ships.

What Do We Know About the New Disney Cruise Ships?

How many new Disney Cruise Ships will there be?

In 2016, Disney Cruise Line announced they would be building two more ships. Then, in 2017, they added a new release to that announcement, with a third ship to be built at the same time. 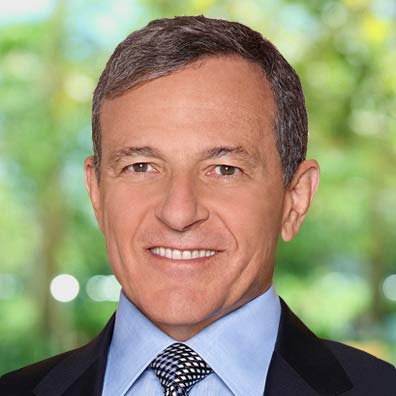 We pride ourselves on the unforgettable vacation experiences we deliver to our guests every day, and the expansion of our Disney fleet will allow us to create even more magical memories for families at sea and in incredible cruise destinations around the world.Robert Iger, Disney CEO, March 2016

When will the new Disney Cruise ships be completed?

Exact new release schedule has not been released for all three ships, but here's what we know:

The first of the three ships to be completed was the Disney Wish and it was finished at the end of 2021, with its first voyage taking place in summer 2022.

The second of the three ships will be called Disney Treasure and estimated completion date will be in 2024.

It was originally speculated that the interior of each ship would maintain the feel of "the golden age of ocean cruising". The first four ships in the fleet are decorated in Art Deco or Art Noveau styles.

The Disney Wish, however, departed from this styling, and its interior is better described as fairy tale elegance, or, as Disney puts it, a "castle on the sea."

The Disney Treasure will have a brand-new theme that is unprecedented in Disney Cruise Line's previous models. The motif of adventure, which draws from Walt Disney's fascination with discovery, will open the door for immersive onboard experiences that bring travelers up close and personal with some of Disney's most famous stories and characters.

Where will the new Disney ships sail?

No information has been released about possible new Disney itineraries, but growing the fleet allows Disney Cruise Line to more readily expand and reach other parts of the globe.

Most common speculations involve Asia, as cruising in Asia has grown in popularity.

Additionally, Australia, Hawaii, and greater European expansion are all possibilities.

What will be the new Disney cruise ship names?

We don't yet know the names of all three of the new ships, however we know the first ship was christened as the Disney Wish and the second will be called Disney Treasure.

When the existing ships were released in pairs, each vessel's name was synonymous with that of her sister ship. (Examples: Wonder & Magic, Dream & Fantasy.)

There are rumors that DCL will use a similar naming technique and have each ship receive a name that is similar to each of the others released in same time frame.

It's fun to speculate at possible names for the new Disney ships, and when the ships were first announced, we stated that we liked Enchantment, Wish and Imagination as possible new names.

Brag time - we got the first one right with Disney Wish but as for the others, your guess is as good as ours!

What is Disney's code name for the new ships?

Public documents from Port Canaveral are referring to the new Disney ships as "Triton". It is unknown if this is the future name of one of the ships or simply a code name created to distinguish these new build-outs from existing vessels. (Source)

How big are the new Disney ships?

When announced, the three new ships were planned to be just slightly larger than the Disney Fantasy and Disney Dream.

This prediction came true in the Disney Wish with:

Who is building the new Disney cruise ships?

Meyer Werft is a shipbuilder in Germany and is under contract with Disney Cruise Line to complete each ship.

This is the same builder that built Disney Dream and Disney Fantasy. 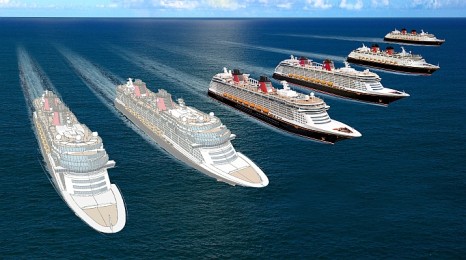 Where will the new ships be located?

Port Canaveral, Florida was originally announced to be the home port of two of the new DCL ships.

Nothing was announced regarding about the third ship and its main port.

With the announcement of three new ships, DCL will be increasing its fleet from four to seven total ships on the seas.

This will put extra stress and demand on the crowning experience of Disney's Caribbean itineraries: Castaway Cay.

As such, Disney has been rumored to be scouring the Bahamas in search of "new Castaway Cay" to purchase. This would add a new Disney private island as a destination where its expanded fleet can take its passengers for a magical beach diversion.

Jeff Vahle, president of Disney Cruise Line, said Disney looks "forward to working with government and the people of the Bahamas to create new economic opportunities while preserving the natural beauty of Lighthouse Point."

Advantages to building directly on a populated Bahamas island over a private island include:

Castaway Cay is largely undeveloped (only about 10% of the island is developed), but its remote nature, while admittedly its largest draw, must be a barrier to ongoing development and addition of new amenities. 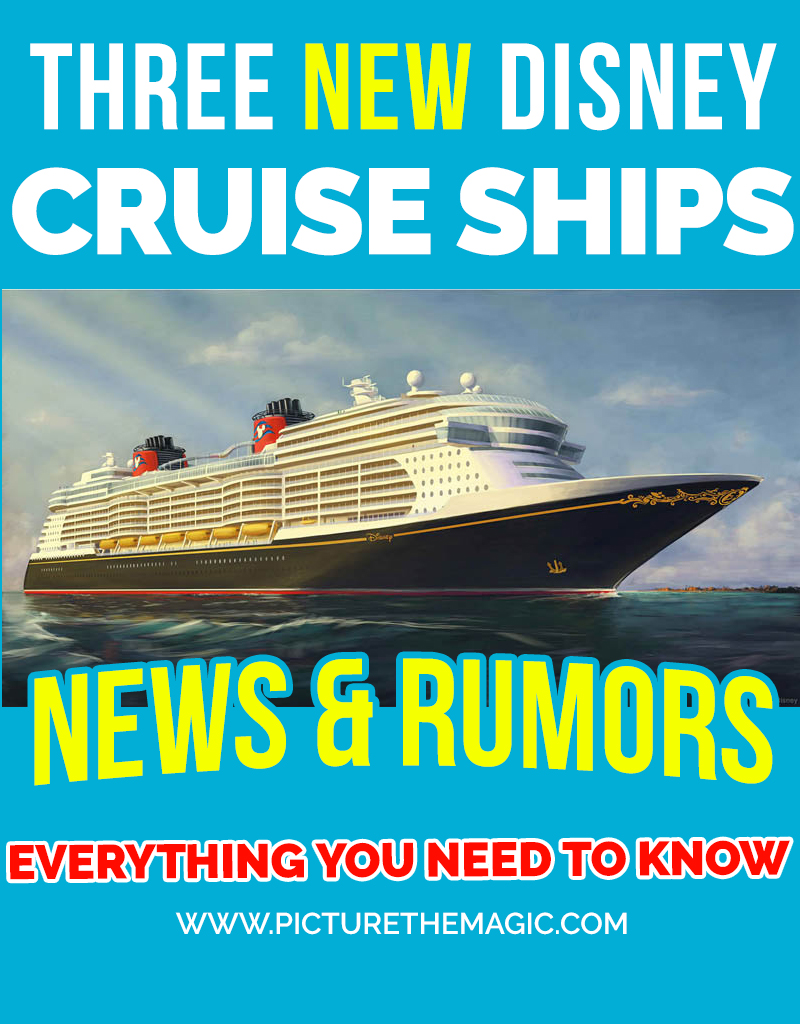